What is a DA Score and How Does it Affect SEO?

If you’ve seen the term “DA Score” when reading about SEO, it’s referring to the Domain Authority Score.

It’s a proprietary scoring system that was created by the SEO Company MOZ.  It was created in large part because Google stopped publishing its own Page Rank scores. 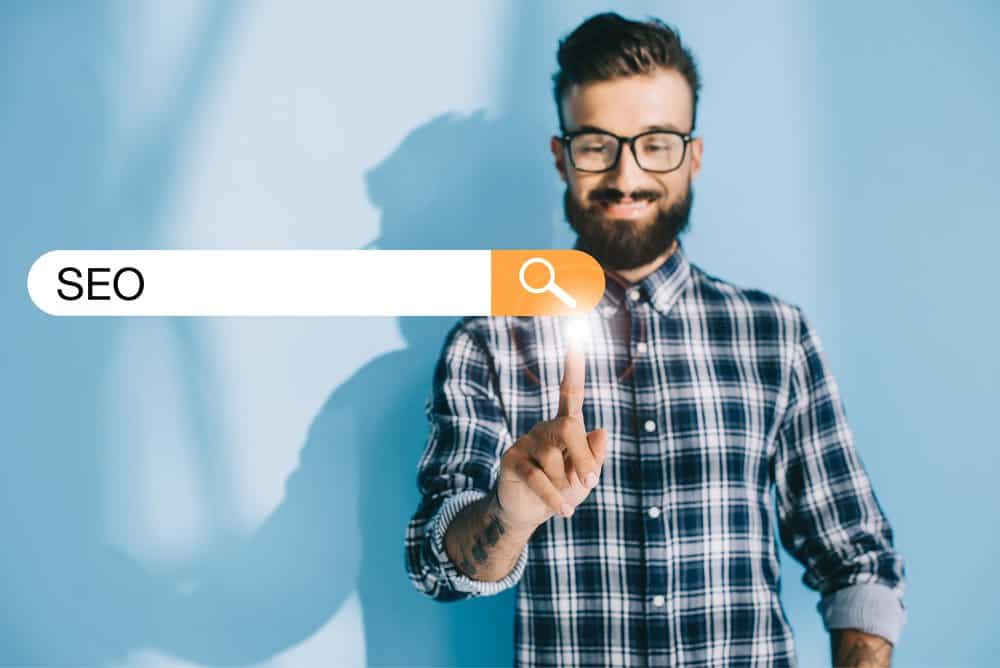 Why does the DA Score matter when it comes to SEO?

The DA Score matters because it gives you a way to quantify just how highly regarded a page is in Google’s eyes.  In other words, it gives you an idea of how strong any given website is at SEO, because if Google holds a webpage in high regard, then it will understandably place that page high in its search results. 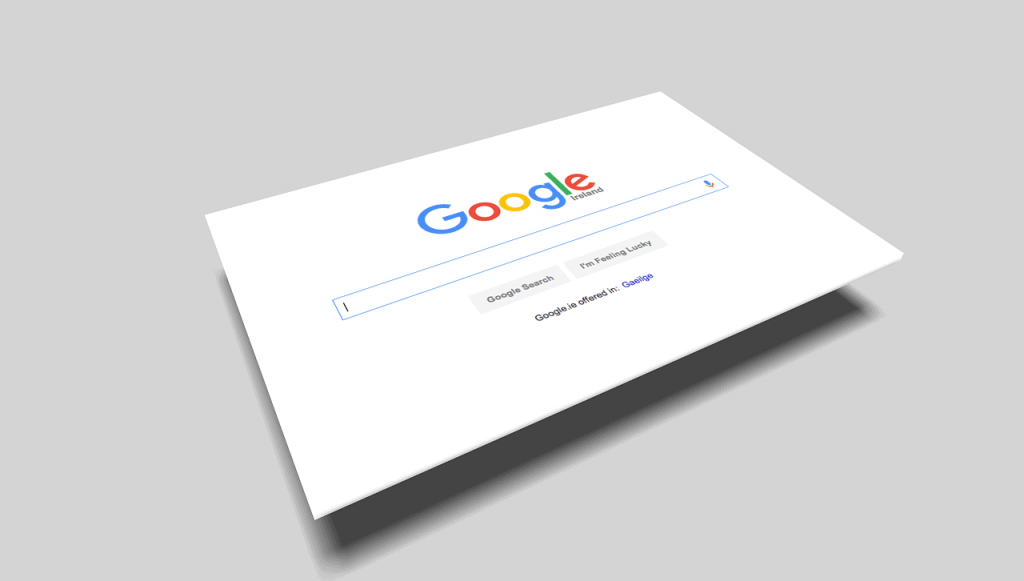 Yes it does.  In the old days, they used to publish these scores for everyone to see.  They called it Page Rank.  This was how people could tell how well they were doing at SEO for their website and also monitor how competitors were doing.

But at some point, Google decided to no longer share Page Rank scores with the public.  It’s believed that they still use Page Rank as part of their algorithm, but that information is not visible to the public.

This is where MOZ came in and satisfied the public’s thirst.  For just about anyone doing SEO, there is a craving for some way of monitoring progress.  Being able to see a score that encapsulates all the key elements of SEO can be quite valuable.

When Google stopped publishing Page Rank, MOZ came in with their own scoring system and called it the Domain Authority Score (DA Score).  There was so much demand for an SEO scoring system that it quickly became widely adopted as the main website scoring system.

Is the DA Score the same as Google Page Rank? 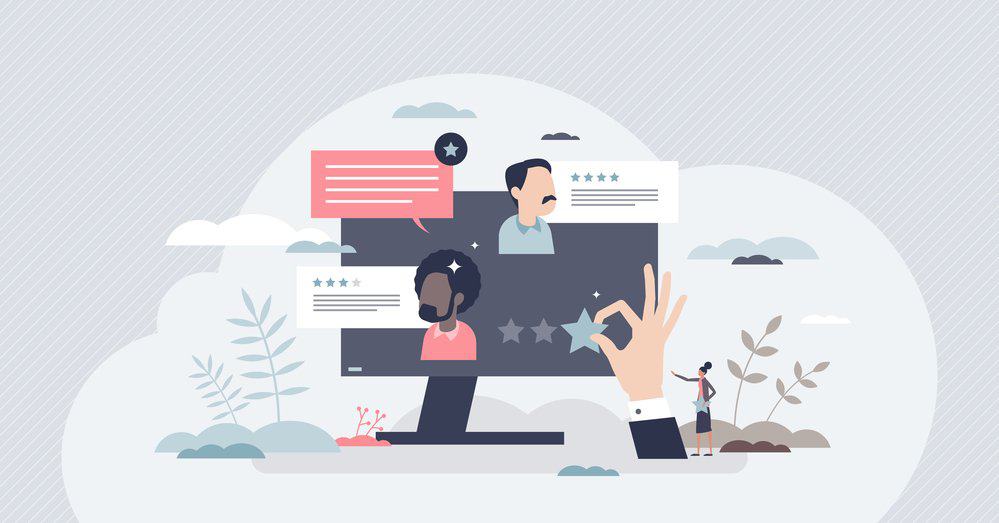 No, the DA Score and Page Rank are not the same.  But the DA Score was designed to be as close as possible to the same thing.

It can’t be identical because MOZ is not Google and therefore MOZ doesn’t know exactly how Google calculates Page Rank.  It’s proprietary to Google.

But over the years, Google has talked openly about what factors it looks at when evaluating the worthiness of websites, and MOZ tried its best to incorporate that information when creating its own algorithm for a scoring system.

So the two scores are not the same, but the DA Score is certainly intended to be as close as possible to the same thing.

Does Google care about the DA Score?

So monitoring your DA Score can help you keep track of how well you’re doing with SEO work on your website.  It’s not a perfect representation of how Google feels since the DA Score is not published by Google, but it’s a pretty good barometer and one that’s been adopted by many in the SEO community.

How do you improve your website’s DA Score?

In short, you need to do SEO work.  If you need help with SEO, you can check our list of the best SEO experts to give you guidance.

Brian Renfrow has more than 20 years of small business experience. He's been involved in entrepreneurial roles for more than 10 businesses since graduating from college with a degree in Economics.