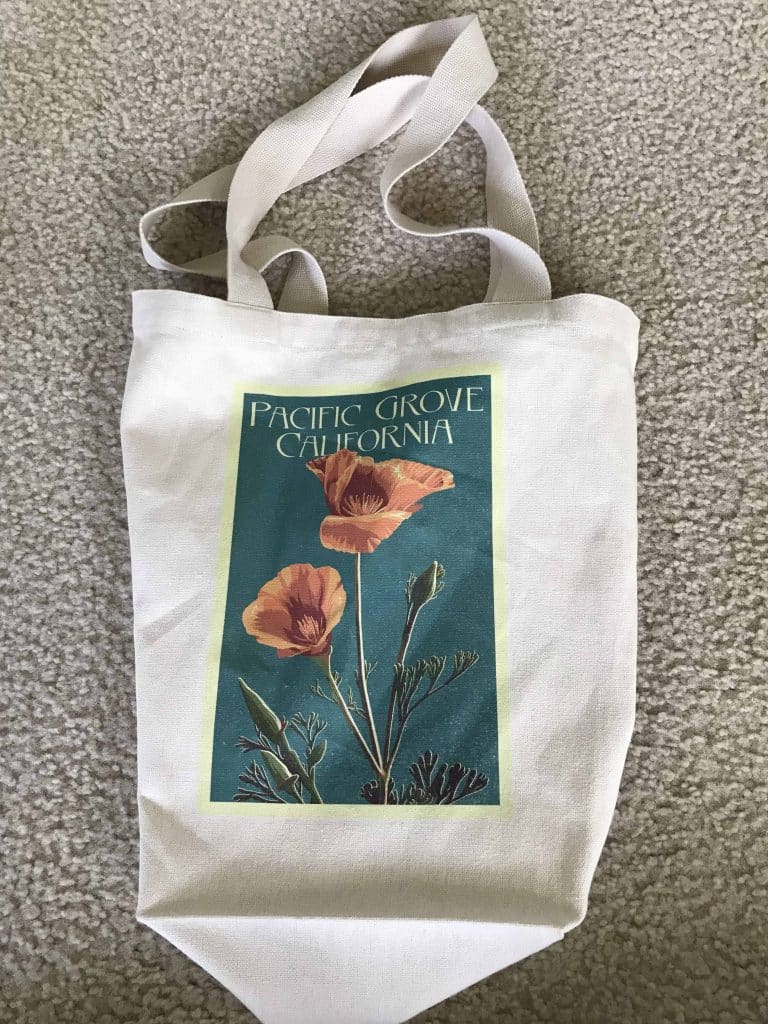 I recently bought a Lantern Press canvas tote bag to use for carrying my books at school.  This is a review that shares how I feel about the bag after trying it out.

Why Did I Choose to Buy the Lantern Press Canvas Tote Bag?

The trends and customs of this day and age are continuously changing to fit the social norm, which has recently become increasingly focused on older styles. Canvas tote bags were popular in the 80s and 90s, and even my mother owned one when she was young. I plan to use this new bag to carry my notebooks and binders during the upcoming school year.

Where I Bought the Tote Bag

Bookworks is a local shop, so I was able to walk there from my house. It is surrounded by delightful restaurants and souvenir shops. Bookworks doubles as a coffee shop and a bookstore, and both areas are cozy and clean. It was early afternoon, and the eating area had plenty of customers.

Cost of the Canvas Tote Bag

This bag costed nearly $20, which I think is far too much. While the bag seems to be of higher quality and is personalized to my town, I still believe that it could have been sold for half the price. If I had gone to a simpler souvenir shop, I probably could have found a similar bag. Unfortunately, I did not have the chance to take my time finding a cheaper version.

Functionality of the Tote Bag

The bag has a capacity of about two gallons. It is made of strong material and can carry heavier objects. Once the straps are put on your shoulder, they won’t come off since the canvas has a lot of grip. I do feel like this bag was more made to carry one or two larger items, rather than several small items. Adding pockets or separating items into containers would have been nice for organizational purposes. 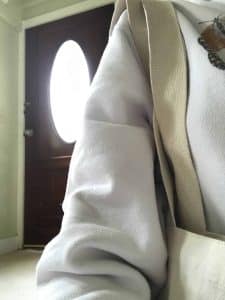 I chose the style of this bag out of a small selection of other designs, all of which are somewhat focused on the town where I live. For example, there was a bag that had an octopus advertising the nearby Monterey Bay Aquarium. The majority of the bag I chose is tan, and on one side there is a rendering of a California poppy and the words “Pacific Grove California.” The strap is about two feet long, and when the bag is on your shoulder, the top of the bag should come to just above your elbow.

I would give this bag four out of five stars. I really like the way it looks and feels when I carry it. I feel like it will last a long time because good materials were used. I think that with added storage, such as interior pockets, this bag would definitely be the most bang for my buck. Unfortunately, it was a little too pricey for comfort. I do not regret buying this bag. I would certainly be a little annoyed if I came back to Bookworks and found out that they had reduced the price!

Oliver McGee is a proud soccer dad and seasoned consumer. When he's not on the sidelines of his kid's soccer games, he's typically testing out products and services and writing reviews about them.