How the Best Credit Unions Compare with Banks and Other Lenders

Millions of Americans choose to borrow money from credit unions every day. While big banks certainly have their place in the credit and lending market, credit unions offer a variety of loan and credit card products, many times at much lower interest rates. While consumers traditionally think of credit unions as financial institutions established only for people of specific professions, or associations, more and more people are gaining access to membership through their local communities.

What is a Credit Union?

A credit union is owned and controlled by the body of members who belong to it. Because they are considered, ”not-for-profit“ organizations, they offer great credit opportunities for members at competitive interest rates. Generally they support the community around them and benefit the group of people they represent such as teachers, state employees, or firefighters and police personnel. Several cities and regions of the country also open local credit unions offering membership to consumers in their area.

Credit unions hold annual elections to elect their board of directors where each member gets an equal vote in the process. This differs from banks and other credit and lending institutions that hire CEO’s as personnel, and pay stockholders dividends on profits.

Credit unions vary in size and the number of members who belong to the organization.Currently, according to the Credit Union National Association, CUNA, an advocacy group for state and federally chartered credit unions, there are now more than 7,100 with over 96 million members throughout the United States. 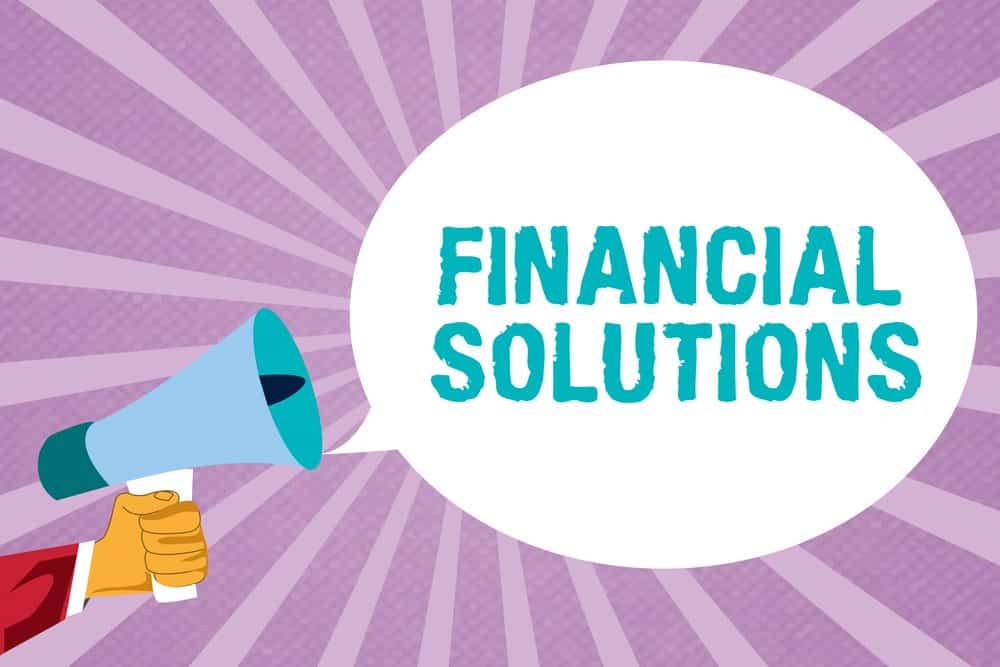 Credit unions differ from banks in several ways. While they generally offer many of the same loans and services as banks, they often use different terminology to identify them. They may refer to savings accounts as ”share accounts“ and checking accounts as ”share draft accounts“. They also call certificates of deposit ”share term certificates“ in many cases.

Generally a credit union serves members who share something in common such as type or place of employment, religious affiliation, or membership in a particular association. Some service accounts for members who live in a specific region or geographic area as well.

Because credit unions are considered ”not-for-profit“ organizations they can afford to offer higher interest rates on savings accounts and better terms for credit union loans and credit cards. While these organizations would not be able to operate without some surplus funds, their primary goal is to serve members rather than maximize profits, mycreditunion.gov.

Because they are owned by their union members and don’t make money for stockholders, they can operate at a lower cost than banks and other financial institutions. They are also less likely to charge high fees for such things as late payments, overdraft protection, and customer service telephone calls. While most do in fact add extra charges for some services and penalties, it is not their overall intention to profit from these.

In the past, one of the only disadvantages to opening accounts with a credit union over a big financial institution was convenience. Many consumers enjoy access to their bank while traveling to other cities outside their area. Nowadays most credit unions have joined ATM networks throughout the country to provide easy access to members. Many offer online banking, instant credit approval and telephone access to accounts for convenience as well.

Enjoy the benefits of control over your personal finances while supporting members of your community. Join millions of satisfied Americans who’ve found a great alternative to traditional banks and financial institutions with credit unions. Whether searching for a teacher credit union, state credit union, or other affiliated membership, BestCredit.net lets you compare credit unions, their services and financial profiles today!