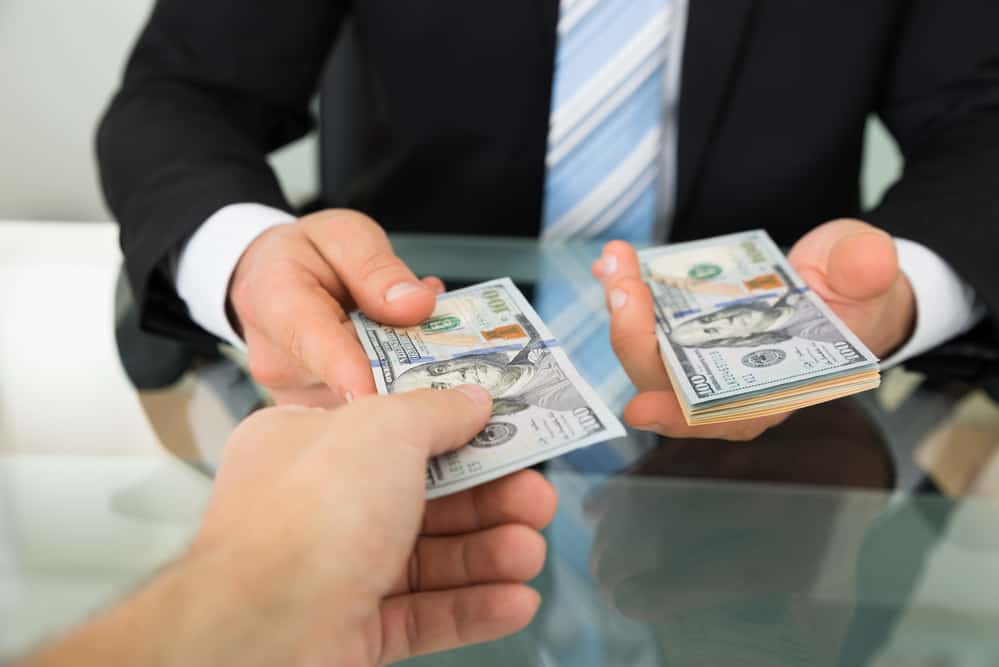 Borrowing is a critical part of the financial picture for any person or business.

It can be the key to buying a house or helping your business maintain working capital. And for many, the ability to avoid borrowing can make a huge difference in things like saving for retirement.

At CashBlog, we recognize the importance of your borrowing decisions and we’re here to provide you with expert insights to help guide you.

Get Out of Debt 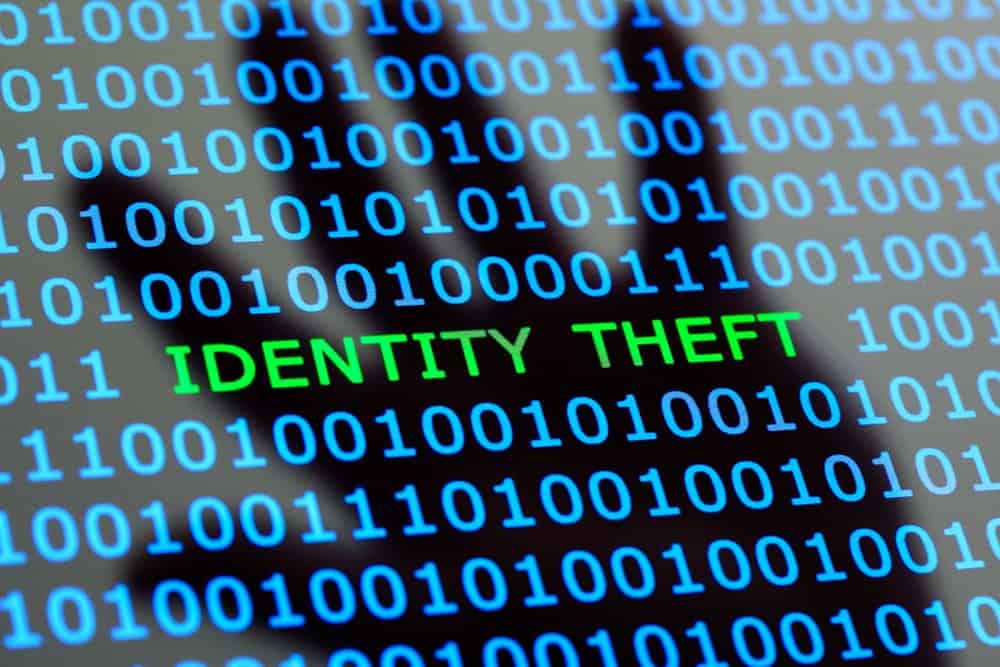 Until the early 1960’s, the term, “identity theft” was not known to most Americans.  Before this, a stolen identity generally referred to an individual assuming 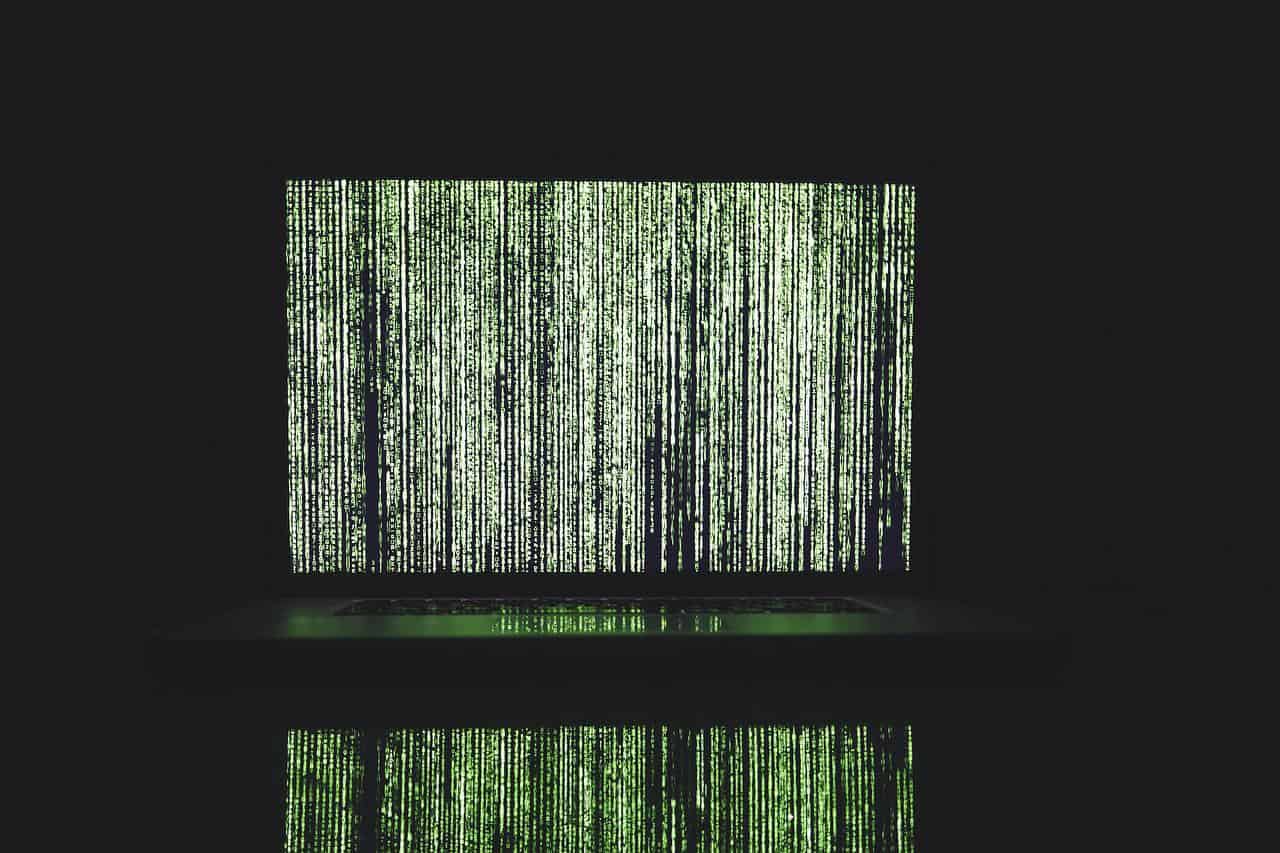 With the advent of technology, identity thieves don’t have to work as hard to capture personal information and breach accounts as they once did.  While 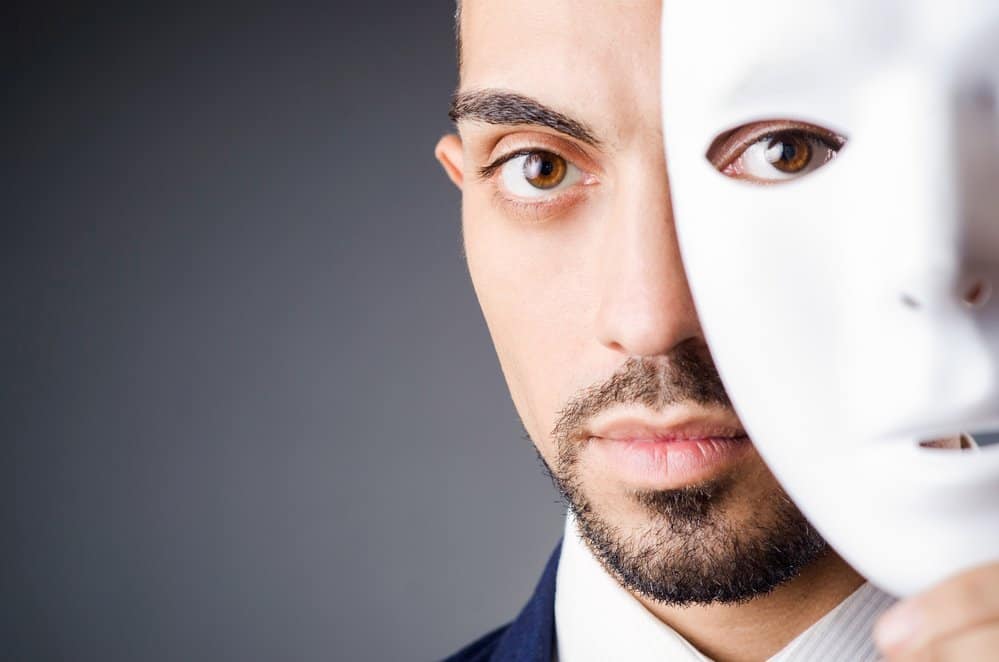 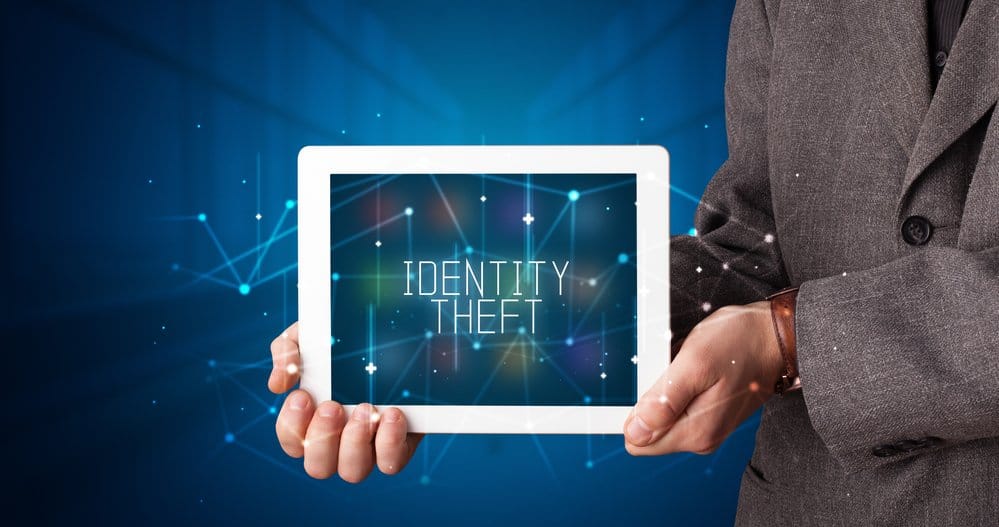 Government agencies, banks, and credit bureaus continue to report the widespread increase of identity theft, and the destruction it causes victims. Identity thieves, out to 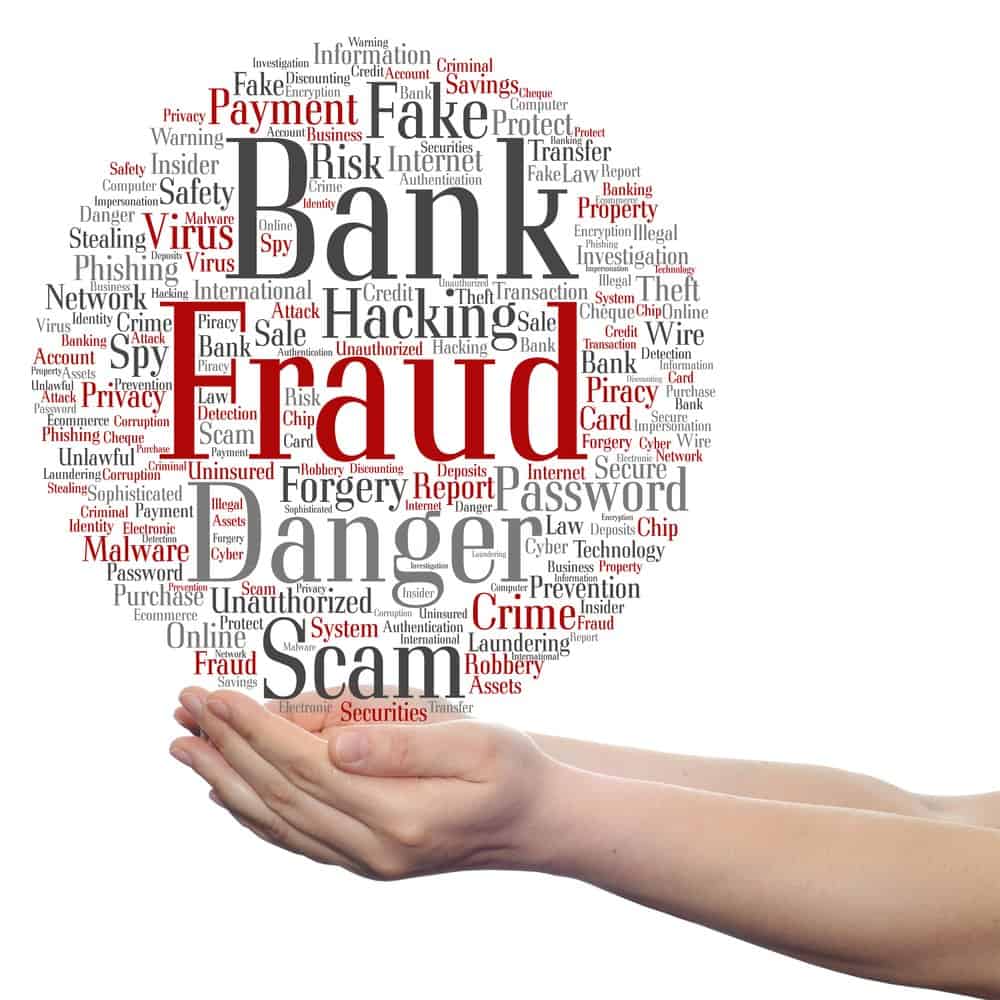 How Identity Theft Protection is Part of Financial Planning

More and more financial planning professionals are taking the time to educate their clients about the very real threat of identity theft.  Some are even 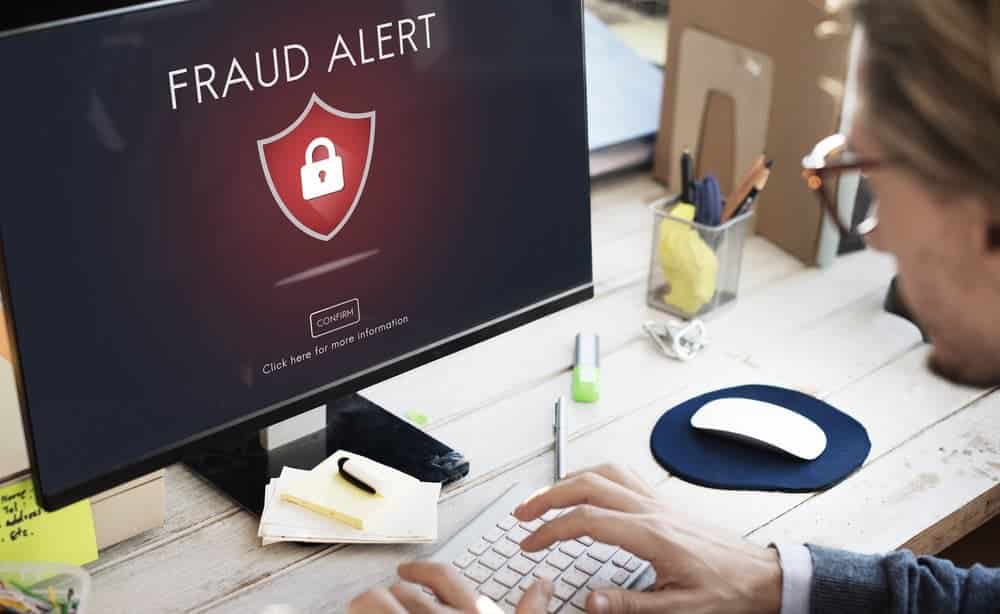 With the growing concern over id theft in the United States, many Americans look for ways to guard against a stolen identity, and protect themselves 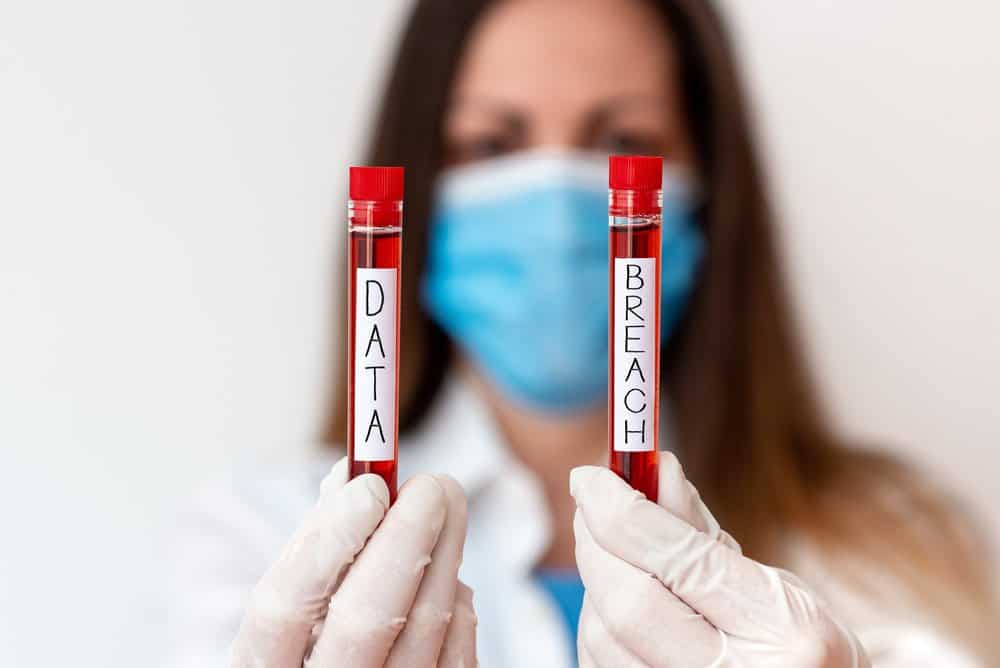 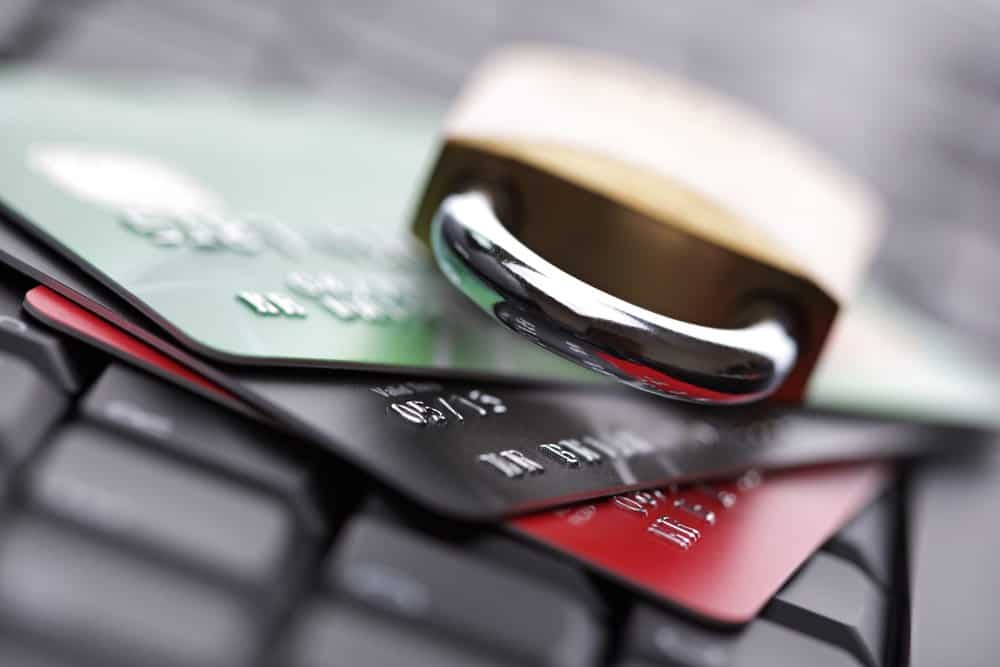 Identity Theft Can Happen To You Every 2 seconds someone just like you falls victim to identity theft in this country.  In the time it 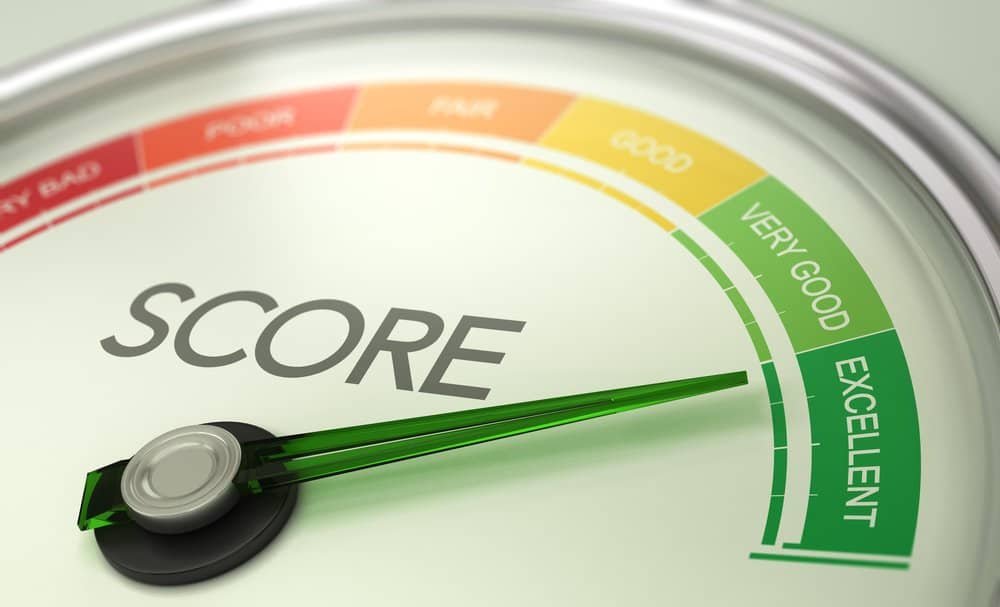 Because derogatory information can remain on a credit report for up to ten years, most Americans must work to overcome poor credit scores.  Fortunately, with