What Is Identity Theft In Different Forms? 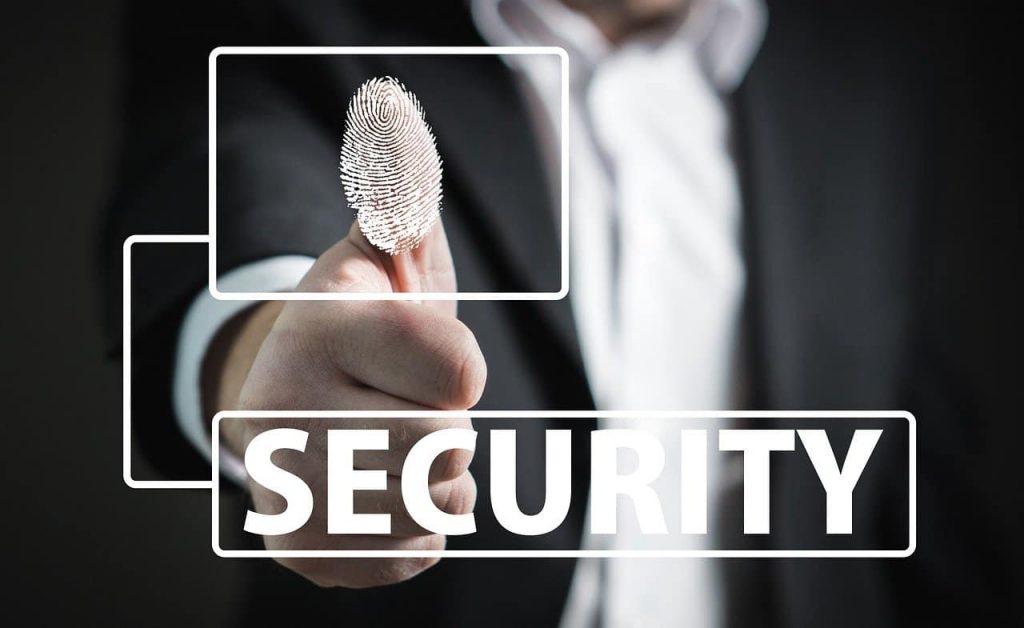 Individuals may impersonate others for several reasons not linked to financial gain or credit fraud at all.  This includes persons who want to conceal their own true identity for fear of prosecution or retribution.  Individuals who are not in the country legally, but want to work or obtain services may clone another’s identity and conceal his or her own.  People hiding from creditors or collectors may also assume another identity.  Some people take on the identity of a deceased person in an attempt to collect that person’s benefits or use their prior credentials in some way as well.

When one individual uses the identity of another to gain medical services, medical identity theft occurs.  This not only increases the financial burden on the medical system in place, but may harm the actual medical patient as well.  Because healthcare professionals record all medical services and procedures, inaccurate records and files could affect future patient treatment.

In recent years, the theft of a minor’s Social Security Number has grown rapidly n America.  In fact, identity theft statistics indicate that two percent of all children in the country have already had Social Security Numbers stolen.  Government agencies report identity theft of children as one of the most common theft cries in the country.  Identity thieves choose personal identifying information of children because they have no prior record of credit history yet.  This allows identity thieves to establish credit, receive government benefits or even obtain a driver’s license in the child’s name.  Child identity theft is more difficult to detect than that of an adult.  Because of this it can go undetected for many years until the child is old enough to apply for credit and services of their own. 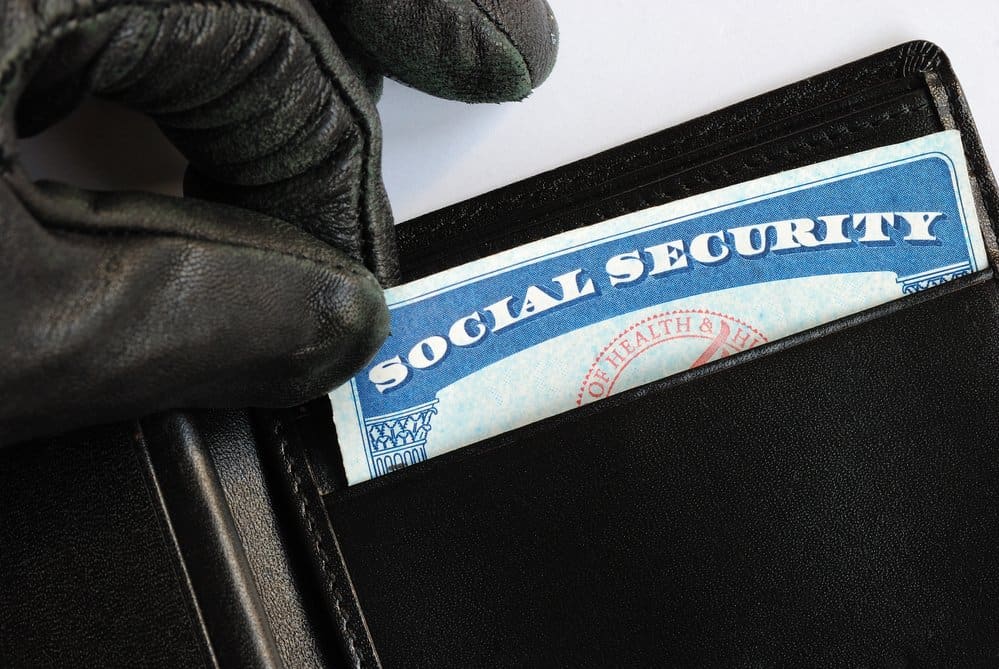 Synthetic identity theft, also known as, “partial identity theft”, or “fragmented identity theft” has become more prominent in recent years.  This involves stealing a Social Security Number and matching it with another name and birthdate.  When thieves apply for credit with synthetic identities it is very difficult to detect and remedy by credit bureaus.  Because the false information often gets posted to entirely new credit files, neither of the legitimate credit profiles is affected in the beginning.

While nearly all Americans are familiar with the most common forms of identity theft, other types of id theft are not nearly as well known.  It’s important for consumers to understand the differences between these types of crimes to prevent them in the future and get the best identity theft protection available.  BestCredit.net provides information and education on all forms of identity theft as well as solutions and services to further protect consumers.