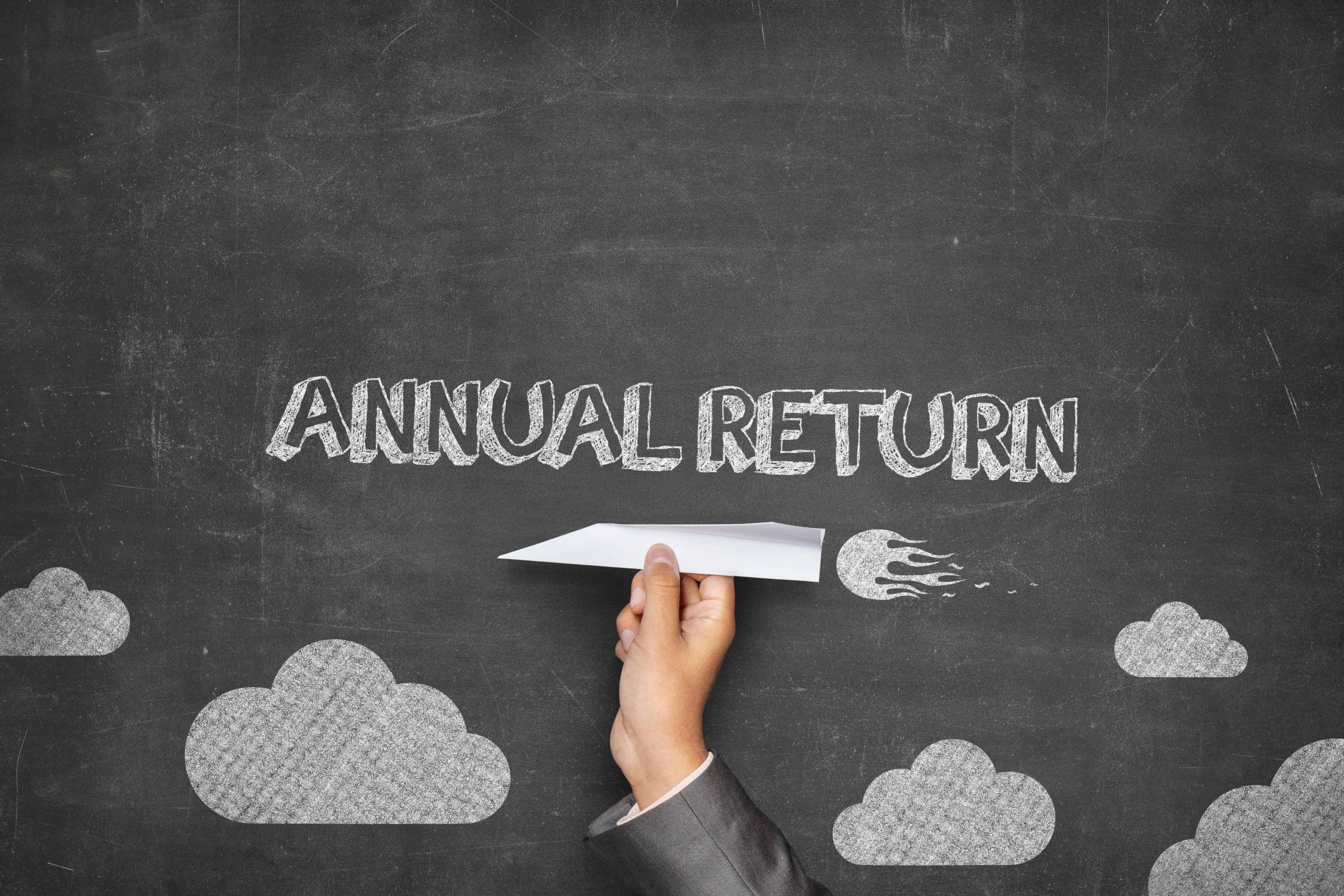 According to CNBC, the average annualized total return for the S&P 500 index over the past 90 years is 9.8 percent.  That’s based on data gathered from LPL Financial.

That means that if you were to invest your money in the S&P 500 index (through a ticker like SPY), then average return you would have gotten would have been 9.8%.

If you were to buy and hold for the long term, like Warren Buffett advised, then there is a compounding effect.  Let’s say you invested $1,000 in the market and got a 9.8% return.  You’d walk away with $98 of profit for the year and a total account balance of $1,098.

Of course the return varies a lot from year to year.  So it’s certainly not like you can just invest your money in the S&P 500 index and expect to make a 9.8% return on the nose.  There are of course years with stock market crashes.  There are also years with “irrational exuberance”.

With all those things considered, there’s a pretty good argument here for a buy-and-hold strategy on the S&P 500.  The returns compound over time, but only if you don’t pick and choose when to get in or out.


This post may contain affiliate links. This means that I may receive a small commission (at no cost to you) if you subscribe or purchase something through the links provided. Not all items recommended on this site are affiliate links. You will never see me post a link to a product or service that I don’t use myself!