Credit scores are currently the best tool used by lenders, employers, and insurance companies to predict risk in the decision making process. The 3 credit score ratings that most creditors use to evaluate consumers come from the three major credit bureaus that collect information on consumers in America, usa.gov/topics/money/credit/. With so many credit scores available to credit score agencies it is sometimes difficult to know what is considered an average credit score in the nation.

While many people want to know how their credit scores compare to others in the nation, it is better to examine the median score in the country since some areas are disproportionately lower in scores due to regionally depressed economies. 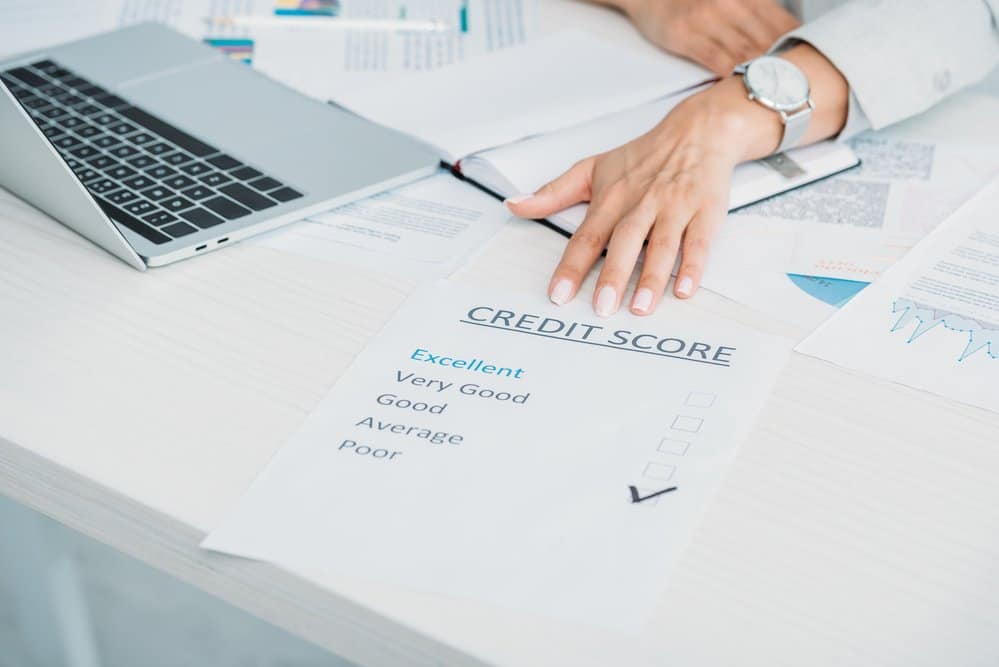 The Experian Corporation, which is the nation’s smallest credit bureau releases credit score information annually. They report that the average Experian, Plus Score (that ranges from 330 to 830) is about 692 in the United States. Experian breaks scores down further by state, so Americans can compare credit scores across the nation. The following scores are approximate averages released by the company:

Users of the Experian website can compare average Plus Scores in their city with other cities in the country as well. Based on your residential zip code , you can check the company’s “National Score Index” to see how your town measures up to others.

Vantage Score Range: What is Considered an Average Credit Score?

VantageScore was created by each of the three major credit bureaus together and ranges from 501 to 990. An average VantageScore for Americans is 736. The scoring model also assigns letter grades to each of the separate scoring ranges. Below, the percentages indicate the number of Americans in each of the ratings categories.

Among the credit score ratings used by individual lenders and developed by the credit bureaus, and the Fair Isaac Corporation, credit score averages do differ significantly. It is important to remember this when making comparisons between your scores and average credit scores across the nation. By knowing where you stand in terms of credit worthiness, you can take advantage of the best credit opportunities available. Contact BestCredit.net to find out more about your 3 credit score ratings today!