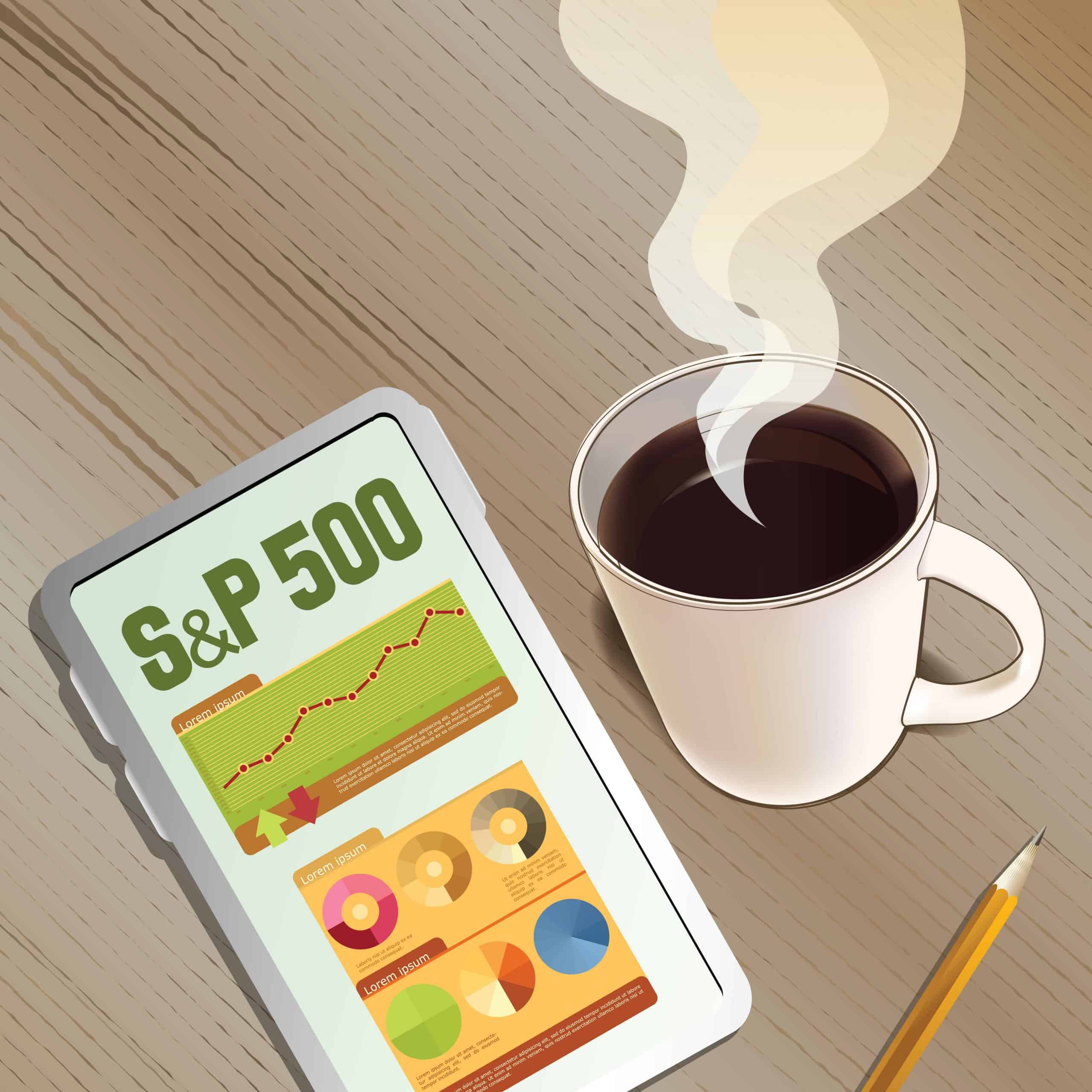 You hear it in the news all the time:

What exactly is the S&P 500?  Well first of all it stands for the Standard & Poor’s 500 Index.  Standard and Poor’s is an entity that provides credit ratings and indexes.  They’ve been around since 1860!

The 500 refers to the fact that the index is made up of 500 of the largest publicly traded companies in the United States.  The index is weighted according to their respective market capitalizations.  All those 500 companies’ stock valuations are combined together accordingly, and the end result is a single numeric price that reflects the value of the index.

There are other indices that give a gauge of the market.  The most popular is probably the Dow Jones Industrial Average (DJIA).  Although it’s calculated differently than the S&P 500, most times those two indices are largely correlated.

So when someone says, “the market is down today,” it likely means that either the S&P 500 or the DJIA is down for the day.  The S&P 500 provides a measure of the how the stock market as a whole is performing.

Now if you want to learn to generate a profit trading the S&P 500, that’s a much bigger topic!  You can check out our guide on how to make money in the stock market to learn more.


This post may contain affiliate links. This means that I may receive a small commission (at no cost to you) if you subscribe or purchase something through the links provided. Not all items recommended on this site are affiliate links. You will never see me post a link to a product or service that I don’t use myself!